Jill started her career in fashion at a young age, designing costumes for the marching band’s drill team, and also went on to design for the high school’s musicals.

She attended the University of Pittsburgh, majoring in technical theater with an emphasis in costume design. During college, she worked on over a dozen plays for the Three Rivers Shakespeare Festival, as well as designing numerous other projects for her fellow students- they found out she could sew! After graduation, Jill worked for a variety different entities- everything from Ringling Brothers Circus to the Houston Grand Opera, where she won an Emmy Award for her contribution to the award-winning production of “Nixon in China” for PBS. She was then recruited to travel around the world, working as a wardrobe supervisor on tour for artist such as Bette Midler, Diana Ross, The Backstreet Boys, Faith Hill and Tim McGraw, Jennifer Lopez, Rhianna, Lenny Kravitz, Stevie Nicks, and Fleetwood Mac.

Jill resides in Houston, Texas, with her husband, Jeremy. 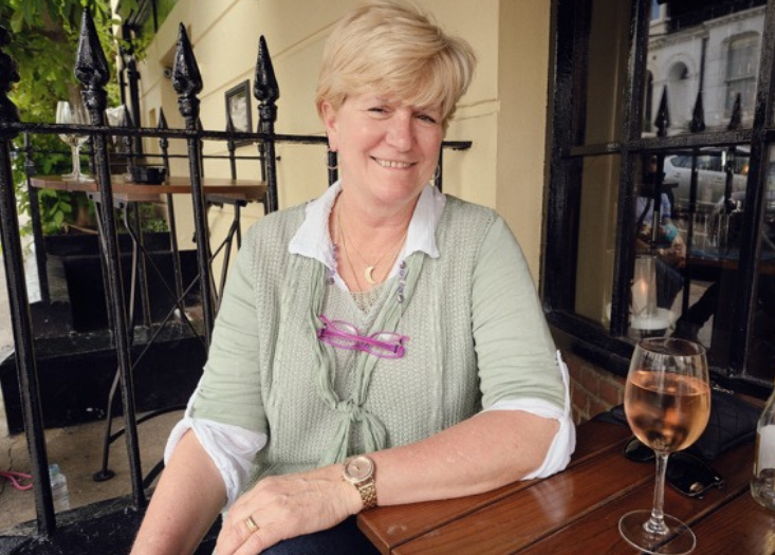